New Delhi, Nov 24 (ANI): Too much intake of antibiotics adds up to the risk of Parkinson's disease, stated a new study. A higher exposure to commonly used oral antibiotics is linked to an increase in Parkinson's disease risk, according to the study published in the journal Movement Disorders. The strongest associations were found for broad-spectrum antibiotics and those that act against anaerobic bacteria and fungi. The timing of antibiotic exposure also seemed to matter. It suggested that excessive use of certain antibiotics can predispose to Parkinson's disease with a delay of up to 10 to 15 years. This connection may be explained by their disruptive effects on the gut microbial ecosystem. Exposure was classified based on number of purchased courses. Exposure was also examined by classifying antibiotics according to their chemical structure, antimicrobial spectrum, and mechanism of action. 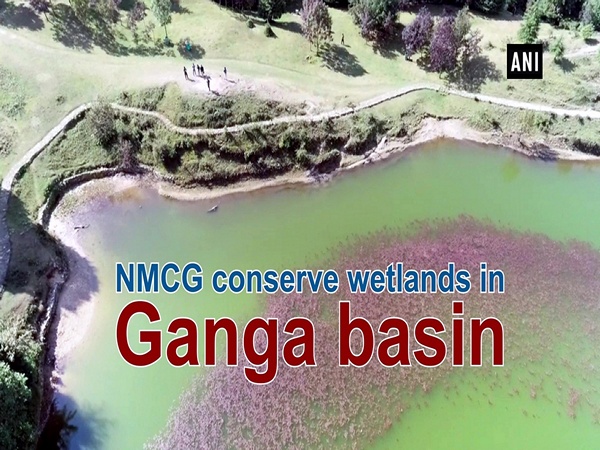 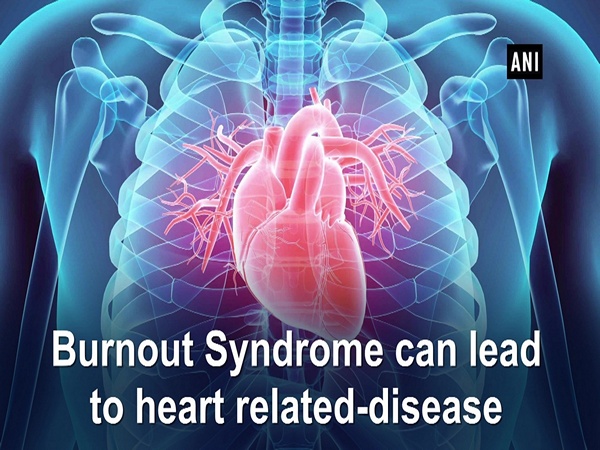