Watch: 5th round of govt-farmer talks begins in Delhi

New Delhi, Dec 05 (ANI): The fifth round of meeting between central government and farmer leaders began at Vigyan Bhawan in the national capital on December 05. Both the parties are trying to reach a solution over the contentious new farm laws which have sparked protest by farming community, mainly from Punjab and Haryana. Farmers are adamant about their demands which include withdrawal of the agriculture laws, although the government has continuously said the reforms will boost the sector and give farmers more options to sell their produce, and thus resulting in a increase in their income overtime. 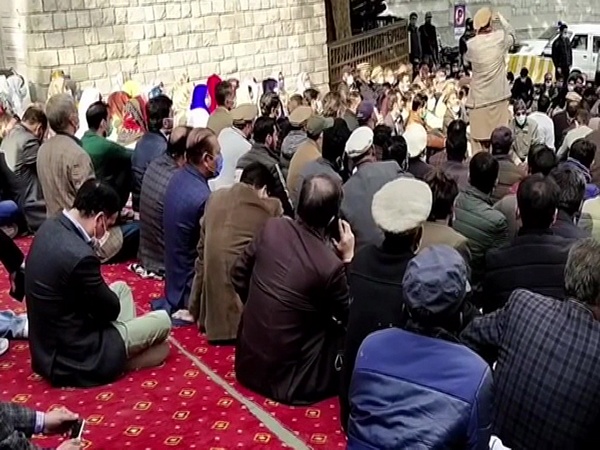 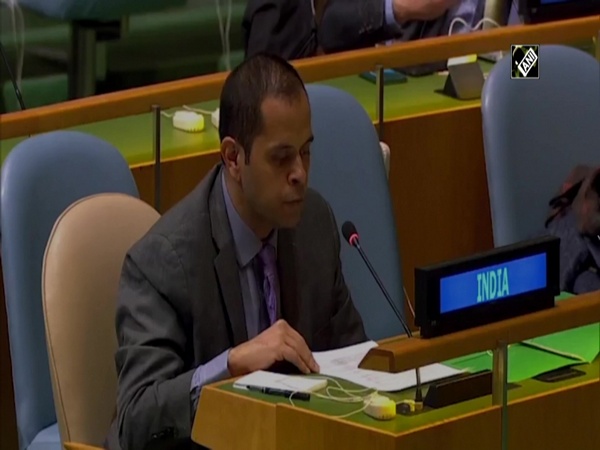 World needs to come up with long-term strategies to tackle future pandemics: India at UNGA