New Delhi, July 05 (ANI): Speaking on the controversial remarks given by the TMC MP Kalyan Banerjee on the Finance Minister Nirmala Sitharaman, BJP leader and spokesperson Sambit Patra on July 05 said that the remark in not only ‘racist’ but also ‘misogynist’. He said, “TMC MP Kalyan Banerjee has called Finance Minister Nirmala Sitharaman 'Kala Nagini’ which is highly condemnable. The comment has been made in a state where Goddess Kali is worshipped in every household. The remark is not only racist but also misogynist.” Earlier, the TMC leader termed Sitharaman as the “the worst Finance Minister” and said the way people die due to bite of 'Kala Nagini' (venomous snake), same way, people are dying due to Nirmala Sitharaman.” 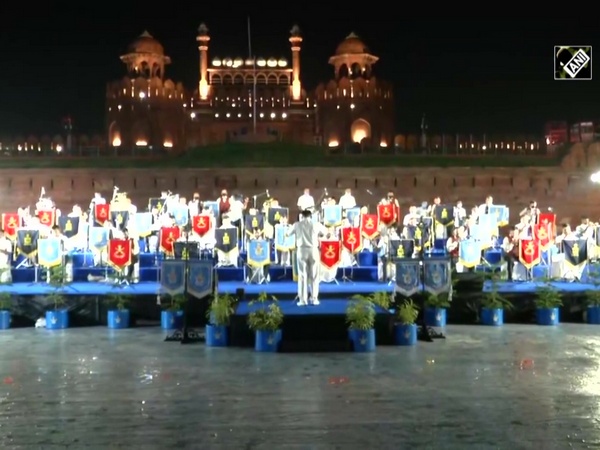 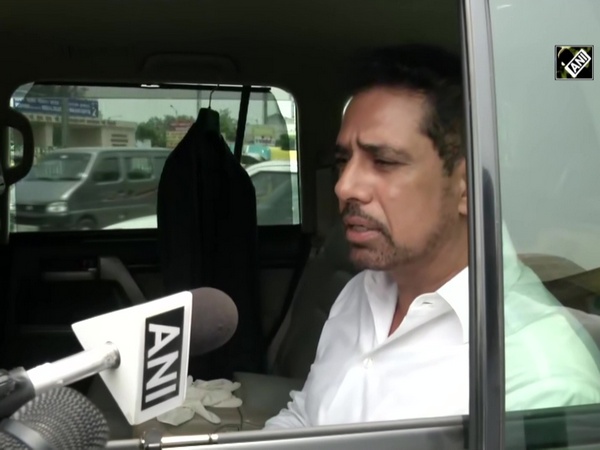