Look at your own human rights records, political assassinations before speaking on India: India tells Pak

Geneva (Switzerland), Sep 14 (ANI): India on Friday advised Pakistan to look into its own cases of enforced disappearances and extrajudicial killings in the provinces of Balochistan, Sindh and other regions instead of peddling false narrative on the Kashmir issue at the UNHRC. Speaking at the 42nd session of the United Nations Human Rights Commission, Kumam Mini Devi, Second Secretary in India's Permanent Mission at UNHRC, said, and “We will also advise Pakistan to accept the reality that Article 370 is entirely an internal matter of India. All Pakistan's hysterical statements with false, fabricated narratives are not going to change this fact. These reactions are expected from Pakistan as our recent decision is creating obstacles in Pakistan's continuing sponsorship of cross border terrorism against India.” Kumam also advised Pakistan to look at its own human rights records, and history of military coups, sham democracy, political assassinations before speaking on the history of 70 years of independent India. "History has witnessed that the people of Jammu and Kashmir as citizens of India, have repeatedly reposed their faith in Indian democracy by actively participating in free and fair elections held at all levels," she said. Kumam said that Pakistan's stance on the Kashmir issue poses a severe danger to several countries in the world where multi-ethnic and multi-religious societies coexist. 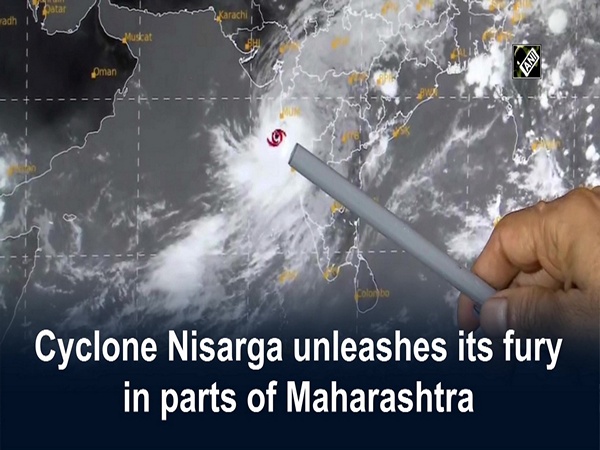 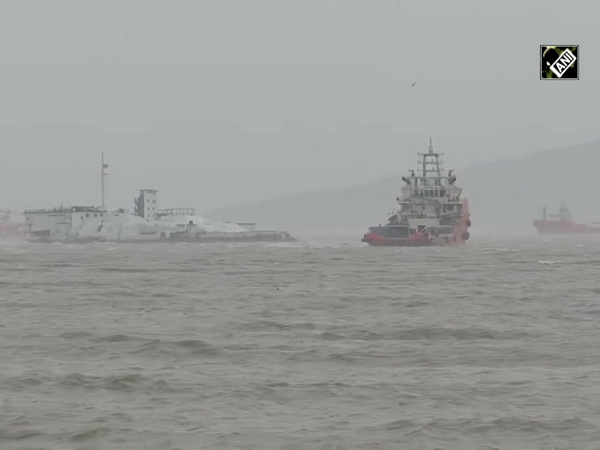