Mount Abu (Rajasthan), Dec 03 (ANI): With mercury dipping in northern India, Mount Abu in Rajasthan recorded sub-zero temperature on December 03. Rooftop of vehicles, table tops and fields was covered with layer of frost. People were seen enjoying the wintery morning some lit born-fire to keep themselves warm, while some were seen playing in ground. The minimum temperature for Mount Abu is 5 degrees Celsius for December 03 as per IMD. The Maximum and Minimum temperature will hover between 18 degrees celsius and 5 degrees celsius. 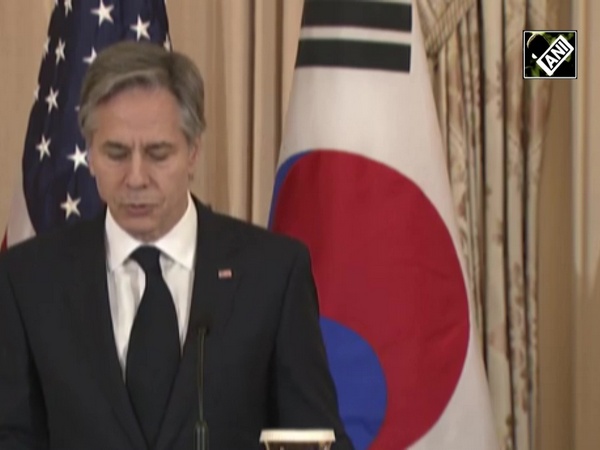 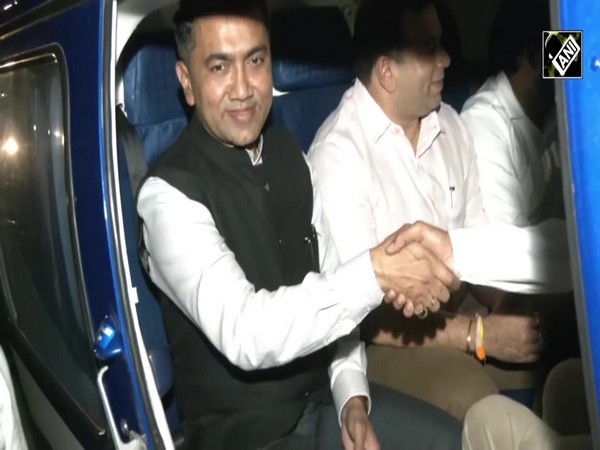