New Delhi, Sep 24 (ANI): Minister of Information and Broadcasting, Prakash Javadekar slammed the opposition over their way of opposing the new farm Bills in Parliament and outside the houses. “Opposition politics become directionless because when they have chance to show their opinion, they walked out, started protesting outside and met the president,” said Javadekar. “Parliament is a place where anyone can represent their opinion and we don’t stop anyone for this. The behaviour of opposition in Parliament during passing of the bill was very shameful,” Javadekar added. “They wanted division, the deputy chairman said that I will give division but firstly go to your seat, but they didn’t follow his order. The issue on Minimum Support Price (MSP) was solved for which they were protesting,” Javadekar said. 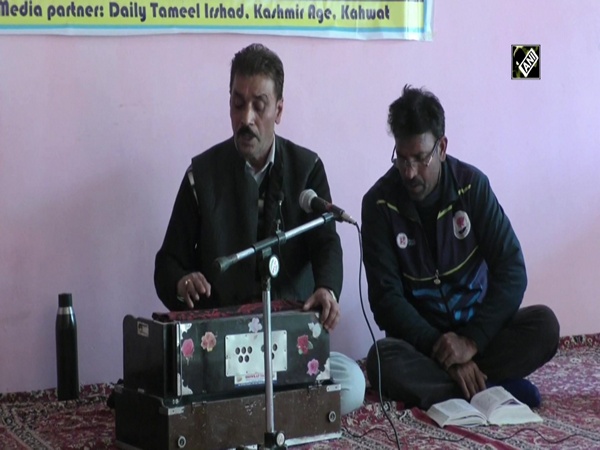 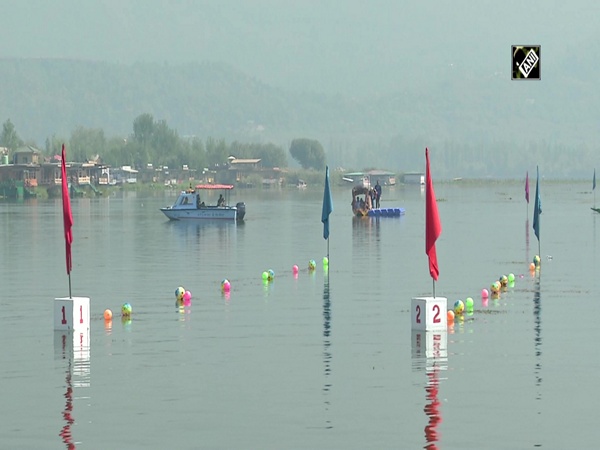