United Nations, December 8: Violence in South Sudan's Upper Nile State has forced many people to flee into Sudan or hide in swamps, a UN spokeswoman said on Wednesday.
"According to local responders, at least 75 percent of the newly displaced are women and children," said Stephanie Tremblay, an associate spokeswoman for UN Secretary-General Antonio Guterres. "This surge of new arrivals puts additional pressure on the already limited capacity of our partners to provide services to support them."
Peter Van der Auweraert, the United Nations' interim humanitarian coordinator in South Sudan, strongly condemned the ongoing violence, which has displaced more than 9,000 people. More than 2,300 displaced people fled to the Malakal protection site since the start of the crisis in August.
"The United Nations and its humanitarian partners are working to provide critical supplies such as food, access to water, sanitation, hygiene and healthcare facilities," said Tremblay. "However, the ongoing insecurity is hampering our ability to deliver assistance to thousands of people."
She said some humanitarian assessment missions were postponed. In some areas, violence resulted in the relocation of humanitarian workers and the looting of humanitarian facilities and supplies.
The UN Refugee Agency and its partners said they are scaling up their response despite a severe funding shortfall. By the end of November, just 46 percent of the 214.8 million U.S. dollars needed this year had been received.
Source: Xinhua 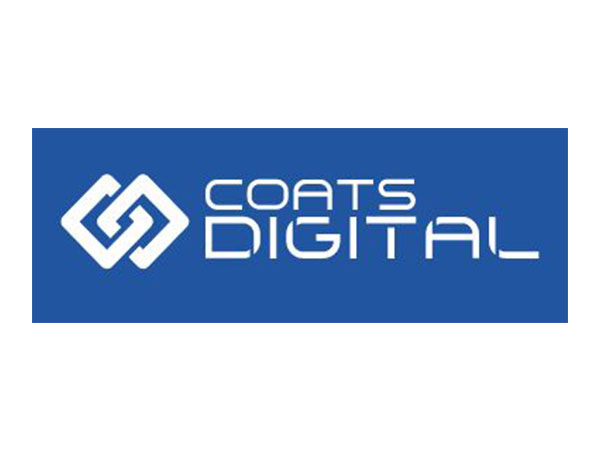 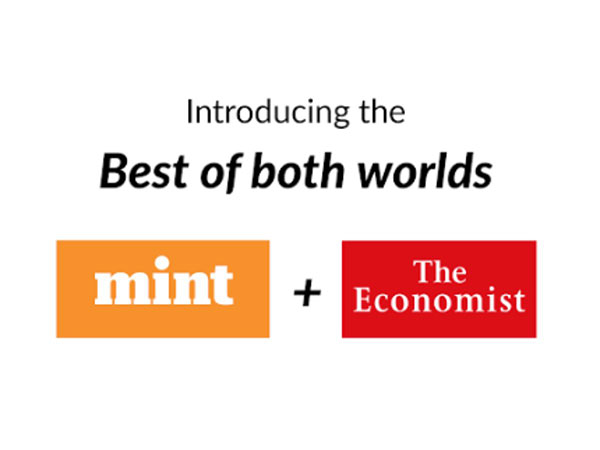 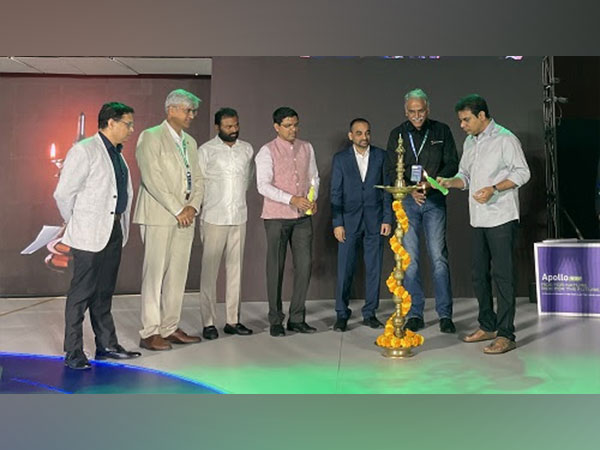 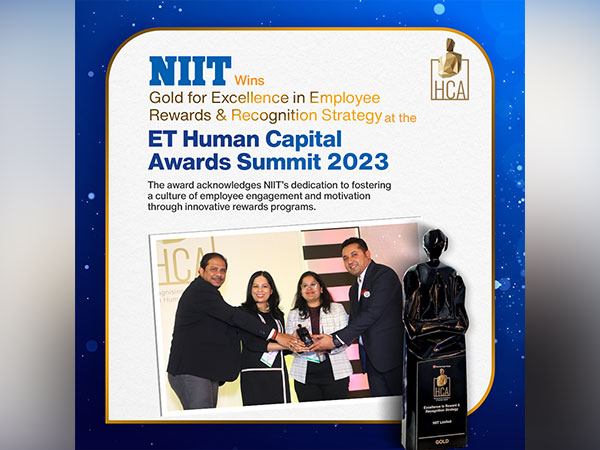 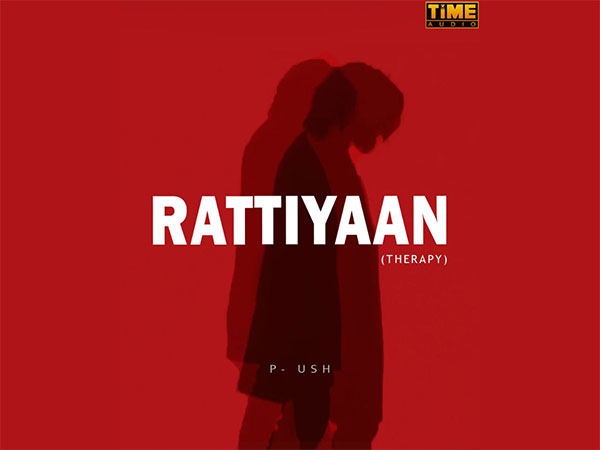 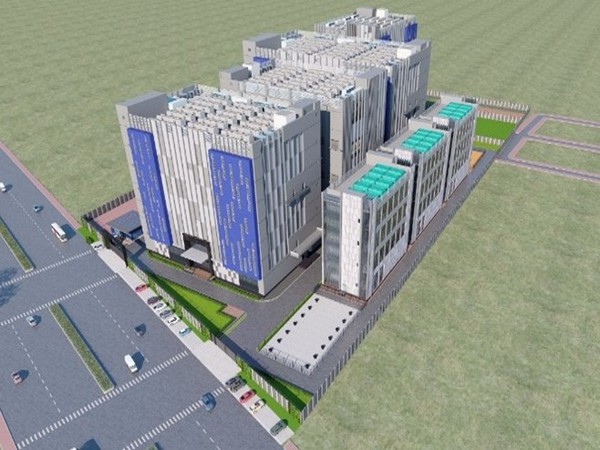 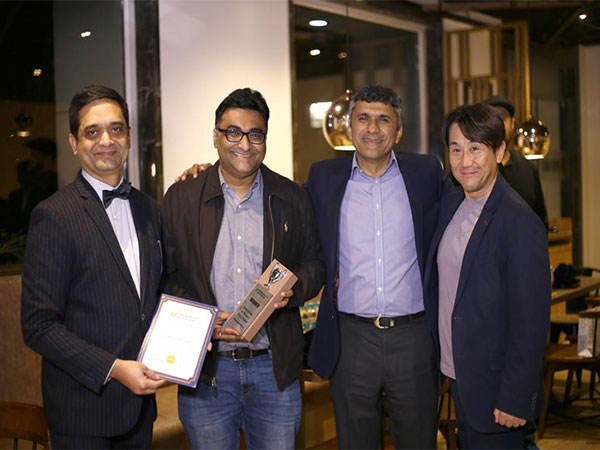 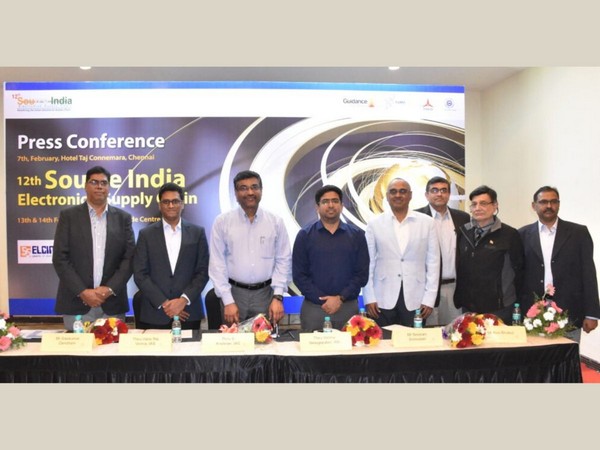