Bogota (Colombia), July 3: Two new cases of monkeypox were detected in Colombia, bringing the total number of cases in the country to five, local health authorities reported on Saturday.
The new cases were two related adults, one of whom had recently arrived from Europe and infected the other, said Bogota's Secretary of Health Alejandro Gomez, adding the two patients are currently in isolation, with their care managed on an outpatient basis.
"We have four cases of monkeypox in the city of Bogota, and the four cases are not serious," he said, noting, "The epidemiological cordon, contact tracing and the studies are being carried out normally, as is usually done."
The first three monkeypox cases in Colombia were detected on June 23 in people who had returned from Europe, the Ministry of Health and Social Protection reported.
The ministry has urged the public not to panic but also called on them to stay alert to any symptoms or contact with infected people.
Source: Xinhua 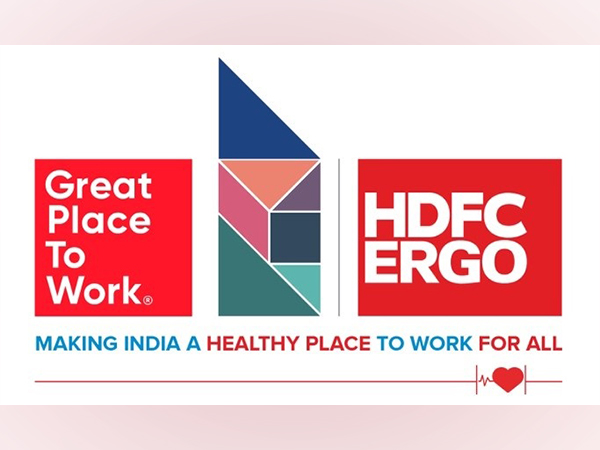 Mumbai (Maharashtra) [India], August 18 (ANI/NewsVoir): HDFC ERGO and Great Place to Work® India announced their strategic partnership to drive the movement of making India a healthy place to work for all and positively impact millions of lives in the country, through this movement. 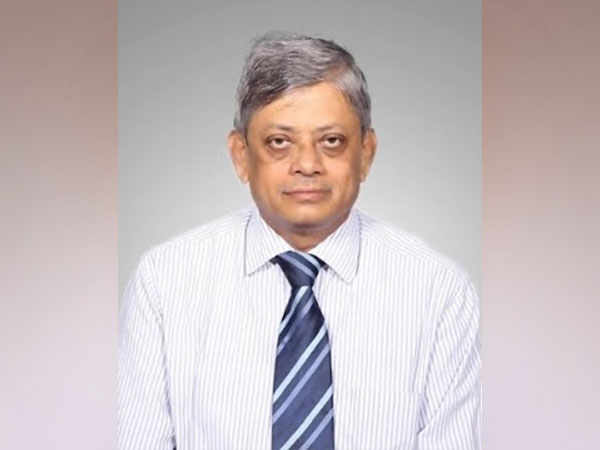 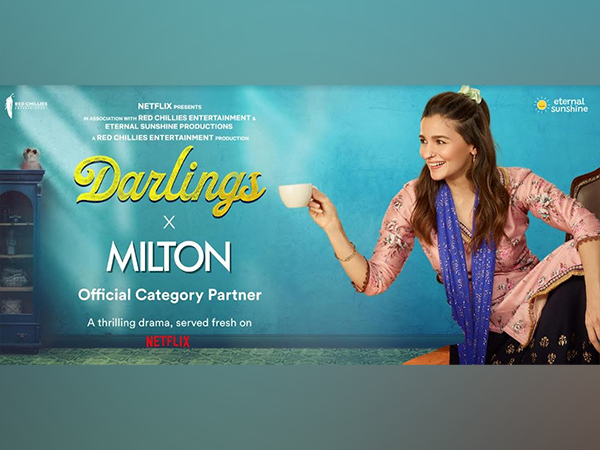 Milton collaborates with 'Darlings' as part of its 50th Anniversary Celebration 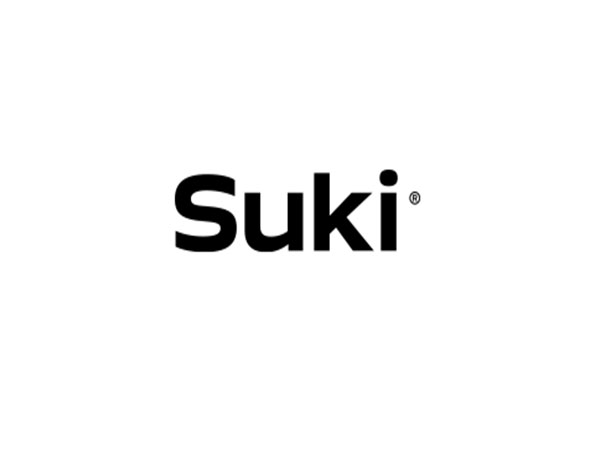 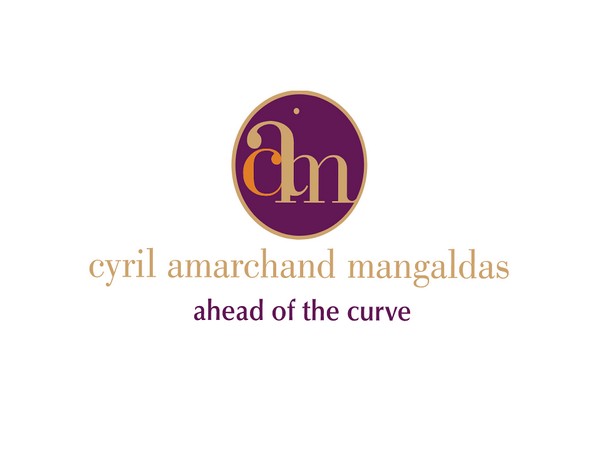 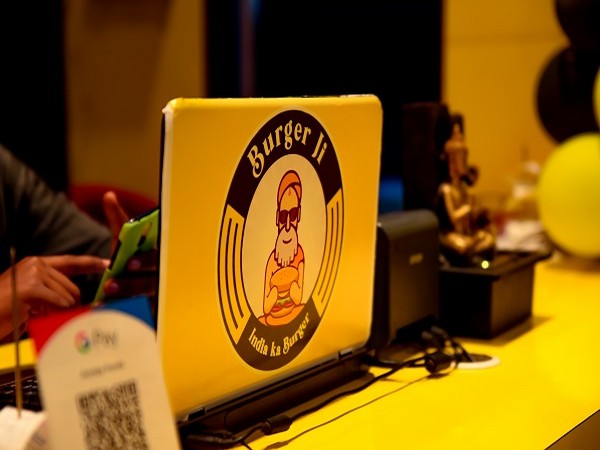 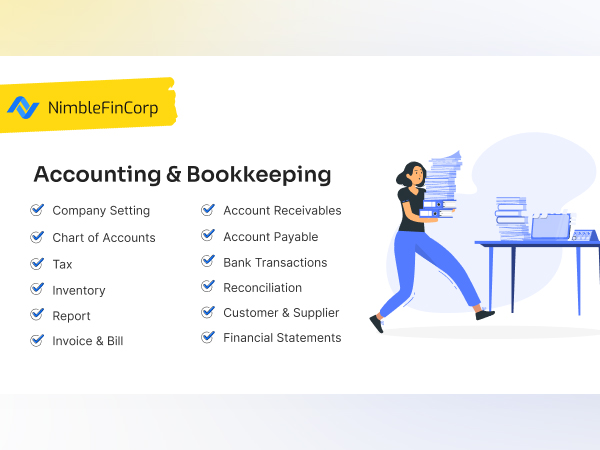 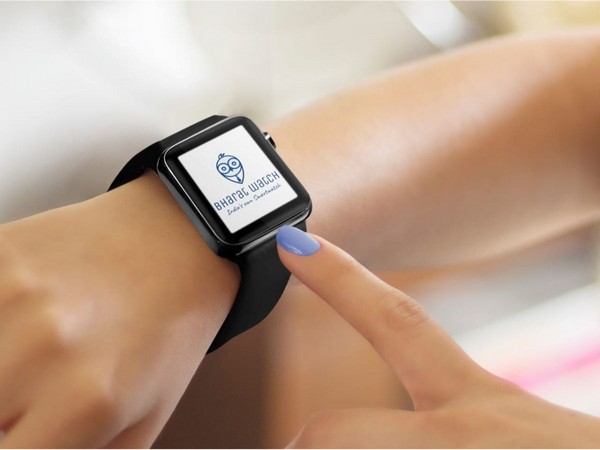 Agatsa announces Bharat Watch, a smartwatch for every Indian