Washington (US), October 13: Global central banks are going to face tough trade-offs between supporting the economic recovery, tackling inflation and maintaining financial stability as inflation prospects are highly uncertain, a senior official at the International Monetary Fund (IMF) has said.
"We do expect inflation to be temporary, but certainly the magnitude and the duration of inflation has surprised us on the upside," Tobias Adrian, financial counselor and director of the IMF's Monetary and Capital Markets Department, told Xinhua in a recent video interview.
"When you look at market pricing surveys, there're certainly a lot of upside risks. So we continue to assume that the run-up in inflation is a temporary one. But the upside risk is for more prolonged inflation and higher inflation," he said.
Adrian noted that a number of emerging market economies, in particular in Latin America, have raised interest rates aggressively in response to inflation pressures.
"That's because even they think that inflation is temporary, they're worried about the anchoring of inflation expectations. So they really want to make sure that inflation expectations are well anchored," he said.
Among advanced economies, only Norway and New Zealand have actually tightened monetary policy so far, but more countries might follow, Adrian said, adding the implied path of interest rates has moved forward in the United States, the United Kingdom, and the euro area.
While investors still expect recent price pressures to moderate and then gradually subside, they have also highlighted the possibility that supply chain disruptions and shortages of labor and materials may be "more persistent than currently anticipated," leading to an unmooring of inflation expectations, according to the IMF's Global Financial Stability Report released Tuesday.
If inflation indeed turns out to be more persistent than currently anticipated by investors and policymakers, central banks are going to face difficult trade-offs on two dimensions, Adrian said.
The first trade-off is tackling high inflation with real economy remaining below pre-pandemic levels in many countries, he explained.
If central banks ease, it would help the real economy but might spark inflation. If they tighten, they might be able to contain inflation, but it could exert a drag on economic recovery.
"The second trade-off is with respect to financial stability. Easing financial conditions in the short term reduces financial stability risks for now, but it leads to a buildup in debt, deterioration of underwriting standards. And that might generate problems in the medium term," Adrian said.
Looking ahead, the stance of monetary policy should continue to be informed by specific country circumstances, including the evolution of the pandemic and available policy space, the inflation and economic outlook, the risk of cross-border spillovers, and financial stability considerations, according to the IMF report.
"Central banks should provide clear guidance about the future stance of monetary policy to avoid an unwarranted tightening of financial conditions and minimize the risk of market volatility," the report said.
Adrian warned that the U.S. Federal Reserve's plan to taper its asset purchase program could bring with a further increase in interest rates and the widening of credit spreads, which could reverse capital flows into emerging markets.
"We also see quite a bit of vulnerabilities in emerging markets and developing economies where capital flows could revert and stop suddenly," he said.
Fed officials have signaled that the central bank could begin tapering its asset purchase program soon and end asset purchases around the middle of next year.
"So long as the recovery remains on track, a gradual tapering of our asset purchases that concludes around the middle of next year may soon be warranted," Fed Vice Chair Richard Clarida said Tuesday in a speech.
"In our assessment, good communication around the tapering is important, but of course the pace of tapering is also extremely important," Adrian said.
Source: Xinhua 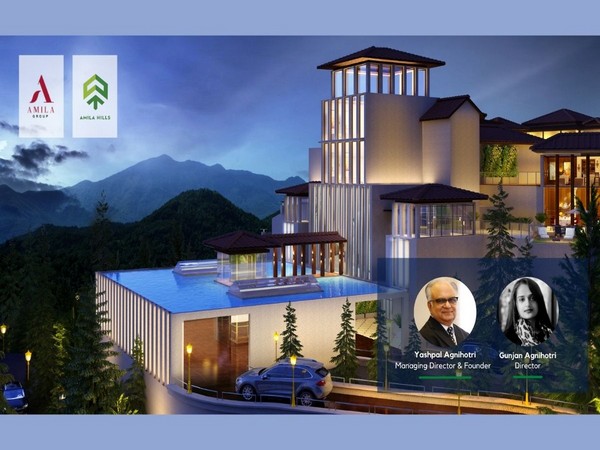 Himachal Pradesh (India), October 27(ANI/PNN): The scenic town of Shimla in Himachal Pradesh boasts of India's first real estate project where one can find oxygen-rich luxury homes at the height of 6,510 feet. 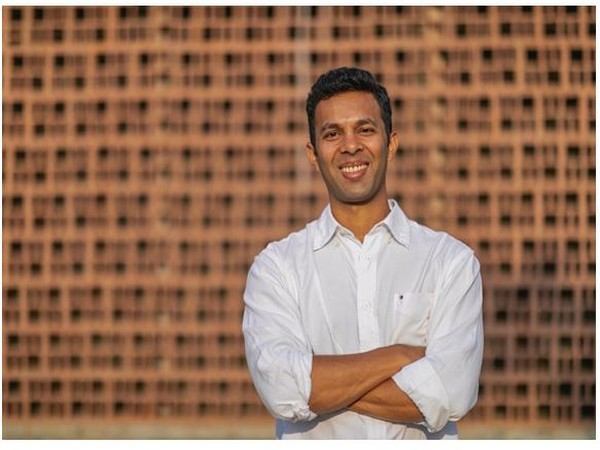 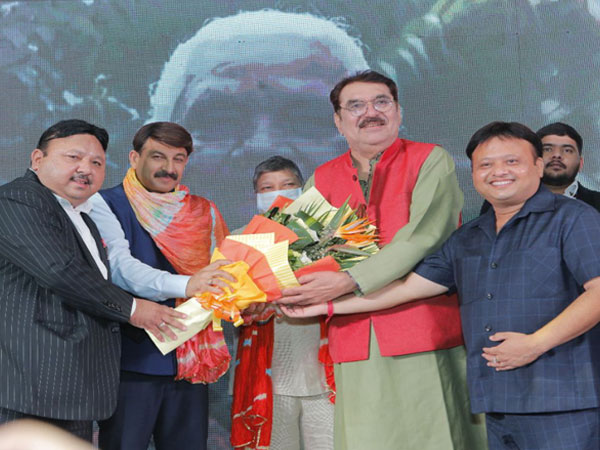 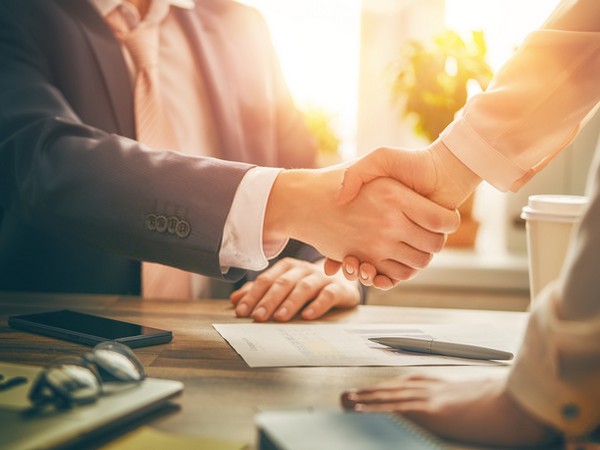 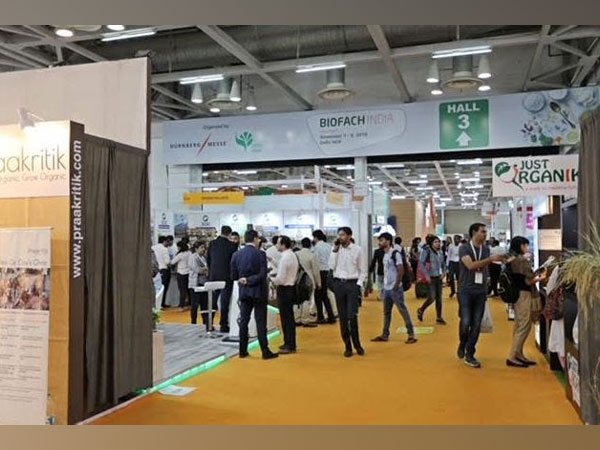 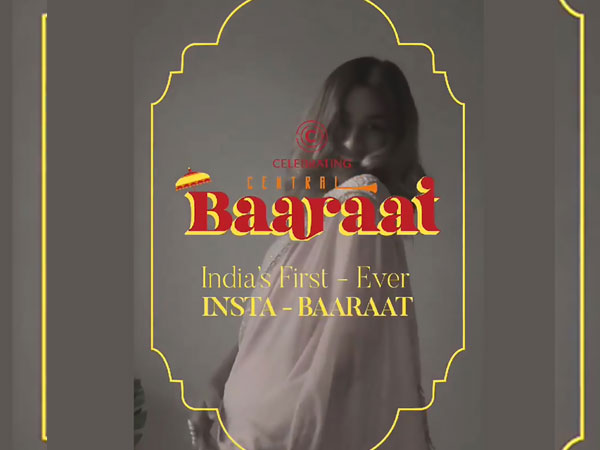 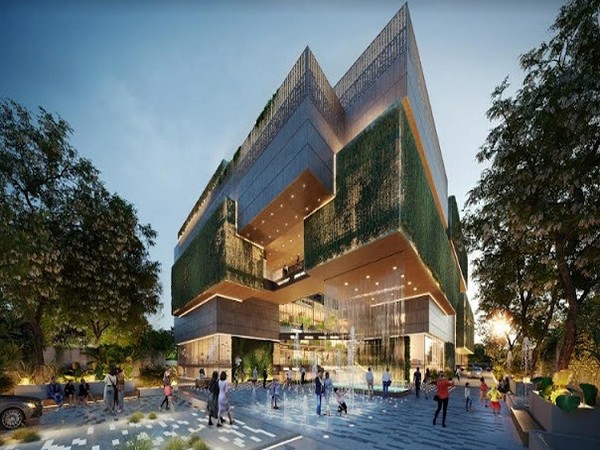 Elan Group partners with BL Kashyap and Sons Ltd. for the construction of its project Elan Paradise 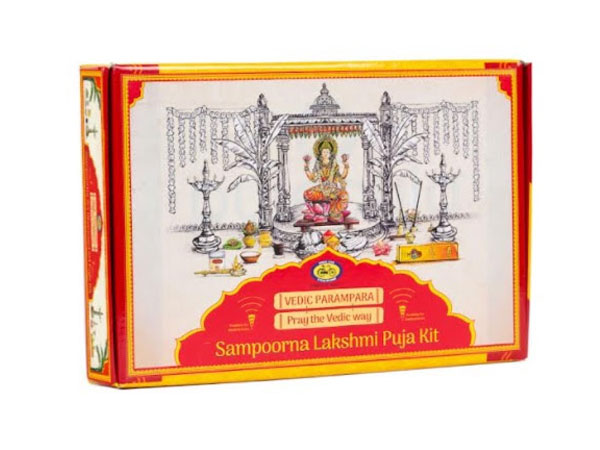