New Delhi, Aug 12 (ANI): Google's Android application Lookout which is crafted for helping the visually impaired is being updated with several new features making it easier for visually challenged people to read texts, signs etc. According to The Verge, the new features will also help the users in identifying packaged foods and identify currency notes in a better way. With the new updates, Google has added new languages and made the design of the application more accessible. With the new features, the app is now functional on android devices that have at least 2GB of RAM on Android 6.0 or later versions. 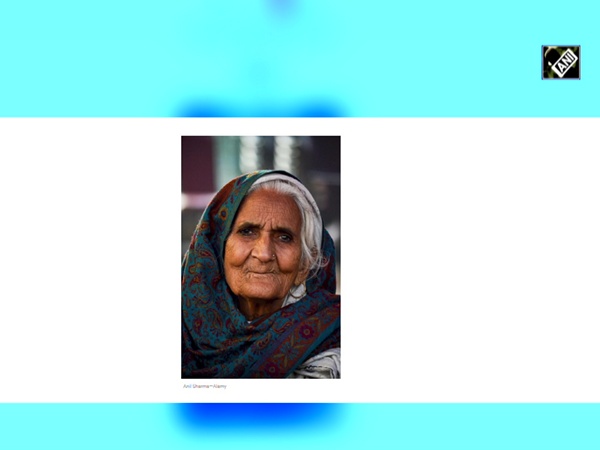 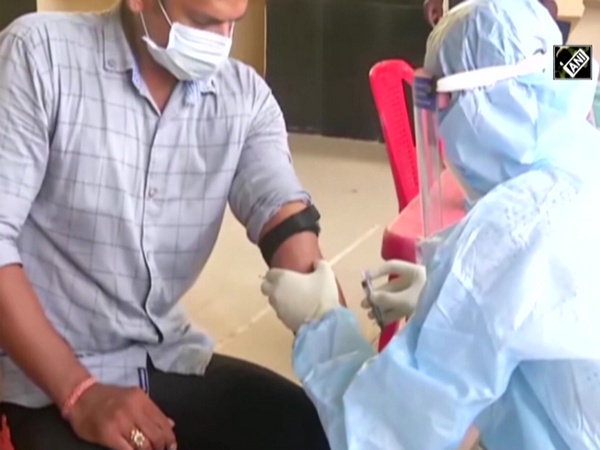