Washington DC [USA], Mar 26 (ANI): US Secretary of State Micheal Pompeo on Wednesday condemned the Kabul Gurudwara terror attack which claimed the lives of 27 civilians and wounded eight others.
"I want to address the ISIS-K claimed attack in Afghanistan. The United States condemns the horrific ISIS-K claimed attack on a Sikh temple and community center in Kabul this morning which took the lives of more than two dozen innocent people. The Afghan people deserve a future free from ISIS-K and other terrorist activity," said Pompeo.
Over the issue of the Afghan peace process, he added: "Despite the country's political challenges, the ongoing Afghan peace process remains the primary opportunity for Afghans to come together to negotiate a political settlement and build a unified front against the menace of ISIS-K. We encourage all Afghans to embrace this opportunity."
Earlier on Wednesday, Afghan interior ministry reported an attack on the Sikh religious site in Kabul, which included suicide bombers. All 4 terrorists involved in the attack were killed by Afghan security forces.
Speaking to ANI from London, Premi Singh, an Afghan Sikh political activist said, "Whoever claimed responsibility for this barbaric attack, they are not human. By Sikh principle and code of principles, any atrocity against the civilians and any atrocity against the worship places is not justified at all in any way."
India also expressed its condolences to the Sikh community of Afghanistan. MEA said: "We convey our sincerest condolences to the immediate family members of the deceased and wish a speedy recovery to the injured. India stands ready to extend all possible assistance to the affected families of the Hindu and Sikh community of Afghanistan."
The statement further said, "Such cowardly attacks on the places of religious worship of the minority community, especially at this time of COVID 19 pandemic, is reflective of the diabolical mindset of the perpetrators and their backers." (ANI) 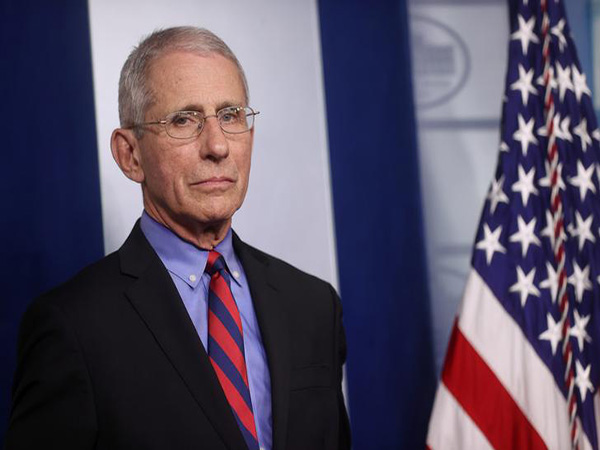 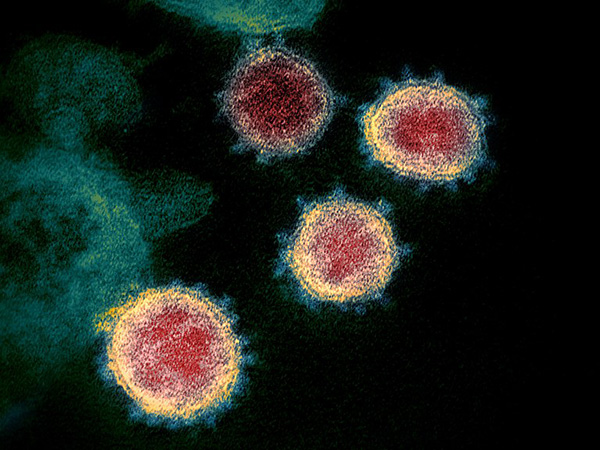 Civil liberties in the time of coronavirus 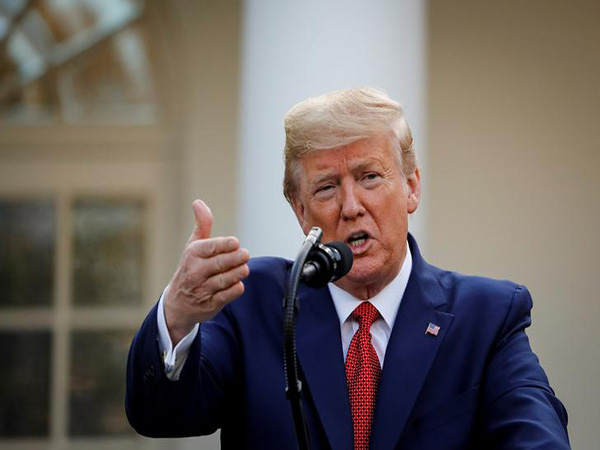 Trump concedes US coronavirus death toll could be 100,000 or more 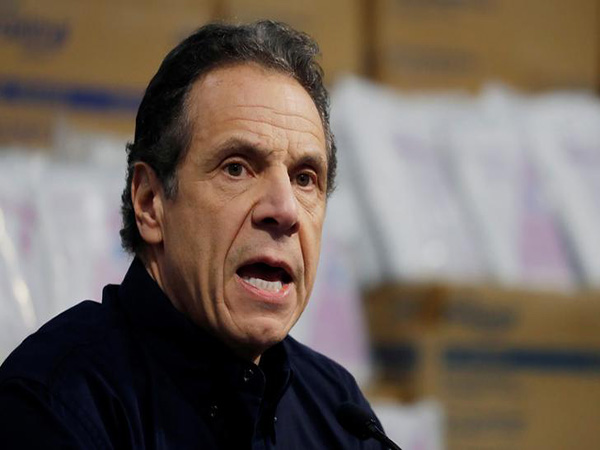 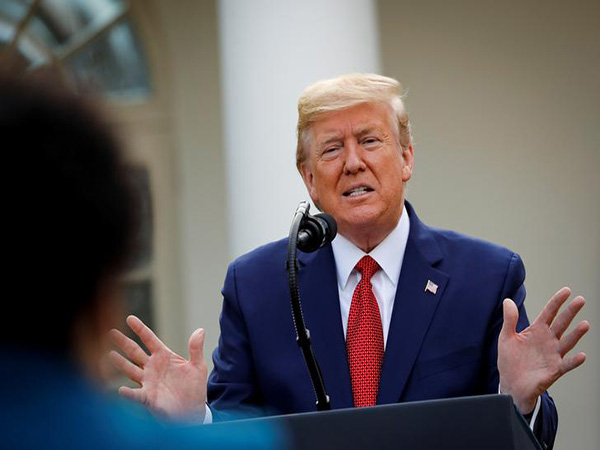 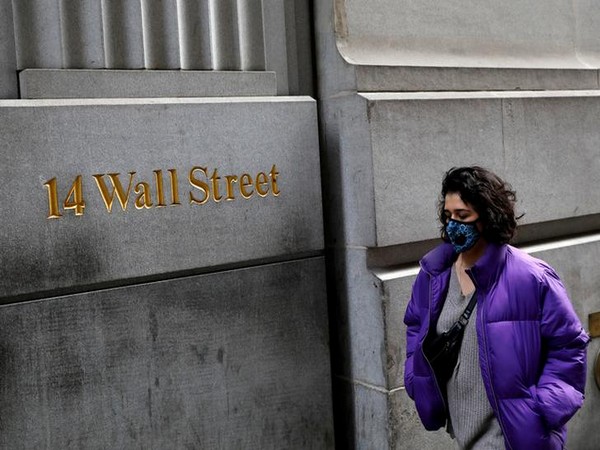 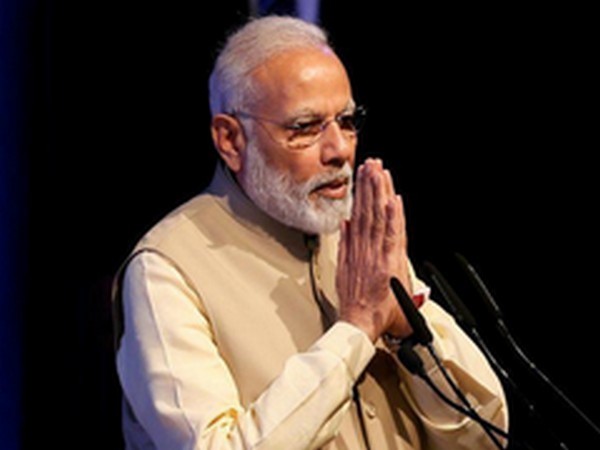 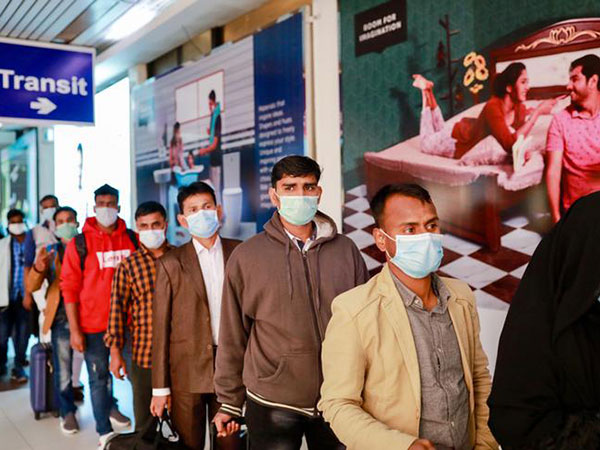