New Delhi [India], Jan 21 (ANI): In an operation, troops of Assam Rifles along with police apprehended two underground cadres of the United Tribal Liberation Army (UTLA) from Manipur's Imphal.
Both apprehended underground cadres have been handed over to the police for further investigation, Eastern Command said on Monday.
"Troops of #AssamRifles in an #Op with Police apprehended 2 Underground (UG) cadres of United Tribal Liberation Army from Imphal, Manipur on 19 Jan. Those apprehended have been handed over to police for further investigations," Eastern Command said in a tweet. (ANI) 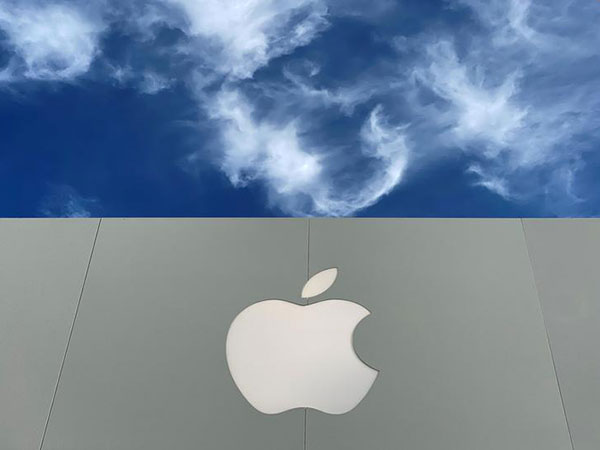 California (USA), Feb 21: Apple has won a temporary restraining order against an alleged "aggressive" stalker that court documents reveal has been harassing CEO Tim Cook and members of the company's executive team. 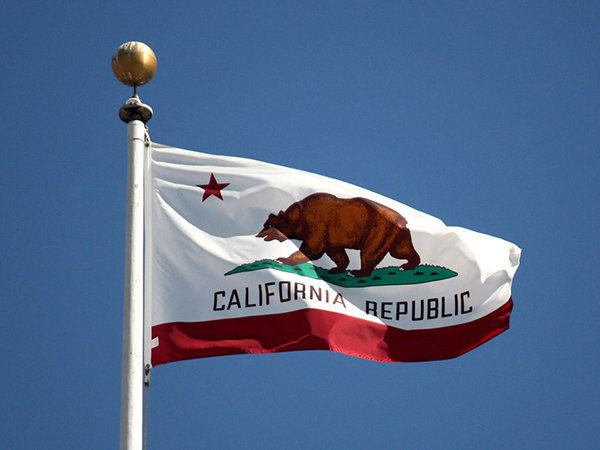 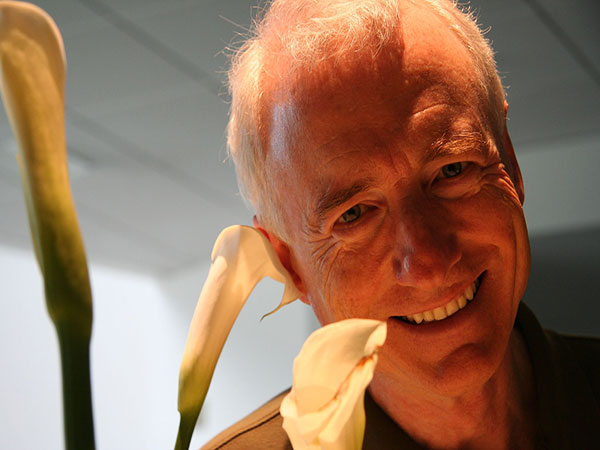 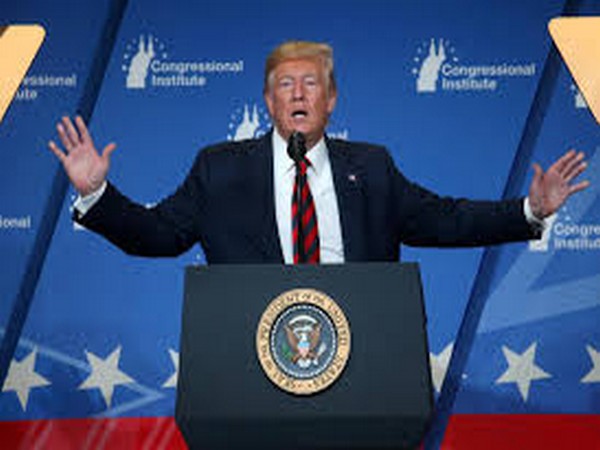 Despite India 'hitting US with tariffs for many many years,' Trump says 'really like' PM Modi so businesses 'will be discussed' 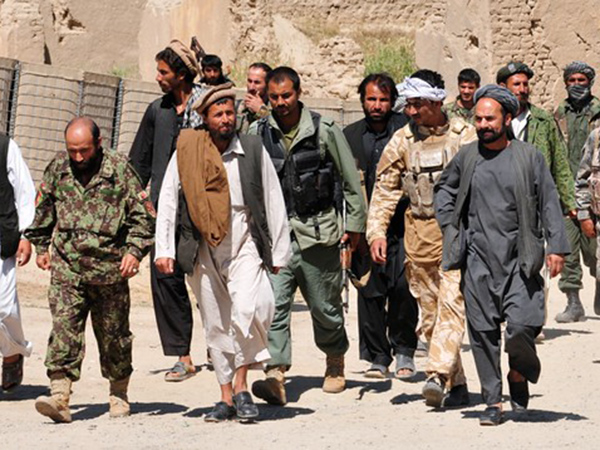 Trump against limits on high-tech exports to China