Georgia (USA) August 24: A divorced Georgia mother who police believe killed her two children before committing suicide this week had just returned from a vacation to Italy with her daughter and boasted that she was "the best girl to share precious moments with."
The bodies of 58-year-old Marsha Edwards, her 24-year-old son Christopher Edwards II and her 20-year-old daughter Erin Edwards were found at the family's townhouse in an upscale neighborhood outside Atlanta Wednesday evening after police responded to a request for a welfare check.
Hours before the shooting, Marsha Edwards posted a photo of herself on Instagram with the caption: "I've had the best summer, first with Chris in Miami and Erin in Italy. I could not ask for better children."
In the previous days she had shared photos of her in Rome with Erin, a Boston University student who had just completed a summer internship at New York's WNBC-TV.
The 58-year-old posted photos of the pair on Facebook attending a viewing of "The Last Judgement" at the Sistine Chapel and having dinner shortly after.
"Fortunate to have dinner at The Vatican after our tour.??" she wrote on Aug. 19.
The mother and daughter also stood arm and arm smiling at the Leaning Tower of Pisa in the Square of Miracles.
Edwards was a doctor who graduated from Louisiana State University School of Medicine in Shreveport. She owned MME Enterprises, LLC, a supplier of surgical and medical equipment, according to her Linkedin page.
Christopher Edwards II was a digital content manager for the City of Atlanta in the Mayor's Office of Entertainment.
All three victims were members of the National Association of Black Journalists. Christopher and his mother had attended the NABJ annual conference in Miami two weeks prior to the shooting.
"NABJ extends its condolences, prayers and thoughts to the family, friends and colleagues of Marsha Edwards, Christopher Edwards II and Erin Edwards," the organization said in a statement.
Marsha Edwards' ex-husband, Dr. Christopher Edwards, is a prominent surgeon in Atlanta who also serves on the boards of Morehouse School of Medicine and the Atlanta Housing Authority.
"Dr. Edwards, his extended family and friends are in a state of grief and shock, and privacy of the family is paramount as arrangements are being made," family spokesman Jeff Dickerson told The New York Post in a statement.
Atlanta Mayor Keisha Lance Bottoms and her husband also released a statement sharing their condolences.
"Derek and I join the greater Atlanta community in mourning the loss of three members of the beloved Edwards family," Bottoms said. "Chris and Erin were beautiful, vibrant and brilliant young adults whom we had the pleasure of knowing their entire lives. They filled the lives of all who met them with joy, compassion and kindness. May the peace of God, that surpasses all understanding, be with the Edwards family and all who had the honor to have known them."
Source: Fox News Network 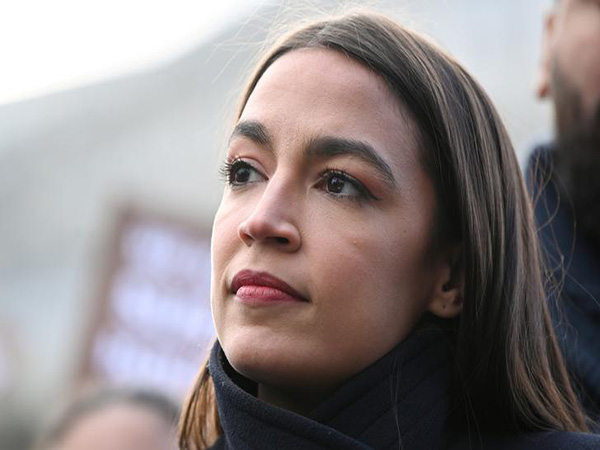 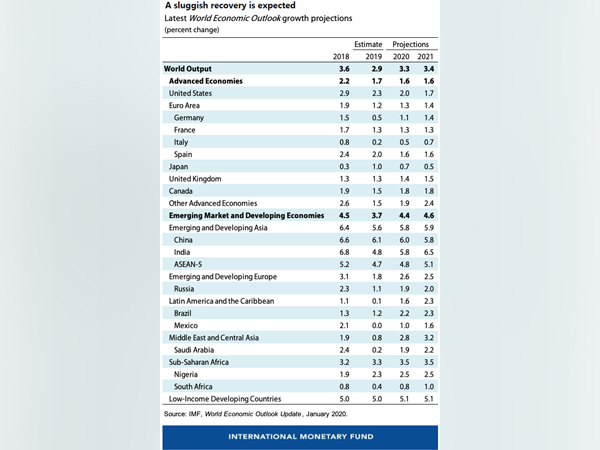 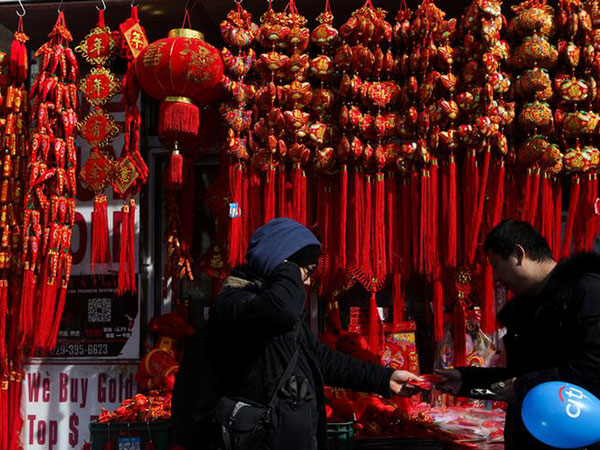 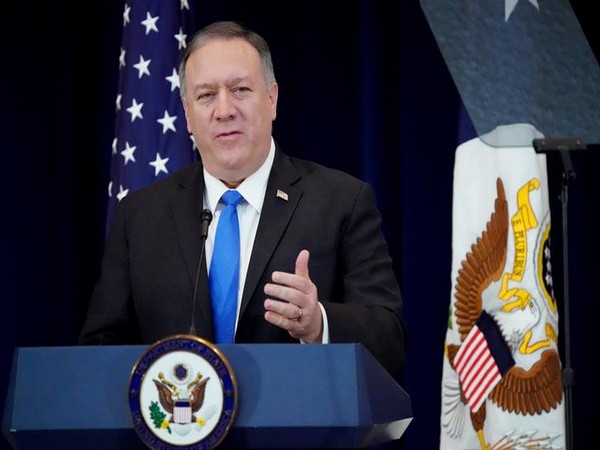